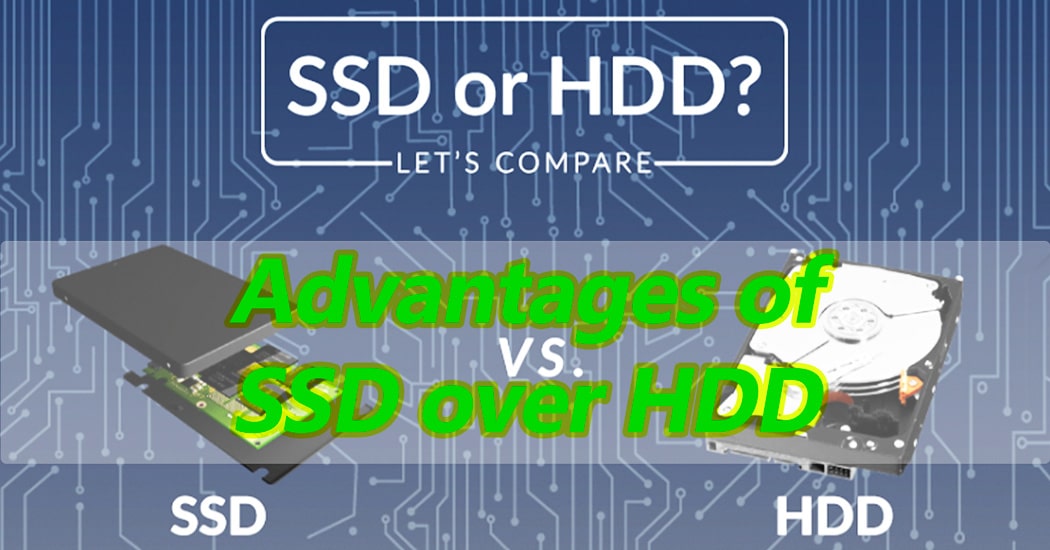 4 Factors to comparing the advantages of ssd over hdd 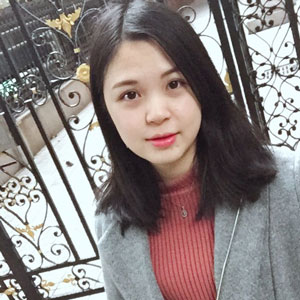 4 Factors to comparing the advantages of ssd over hdd - Table of contents:

HDD is more of a traditional storage technology, whereas SSD is relatively new, and is amassing a lot of fan following. This article will discuss SSD Vs HDD in detail, and the advantages of SSD over HDD. 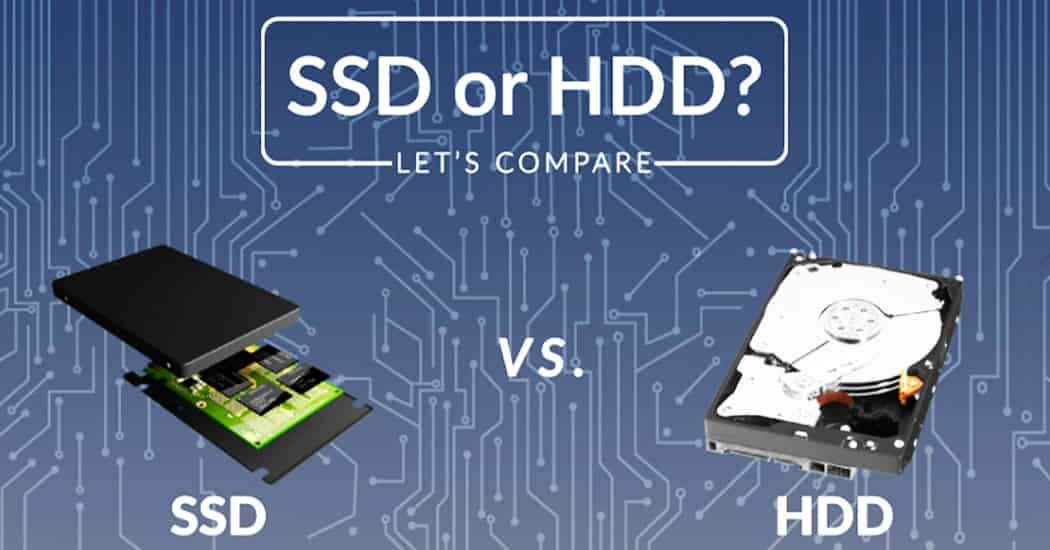 Online data consumption has seen a dramatic surge in the past few years. With this growth, data storage technologies have also evolved to provide faster and more efficient solutions. If you’re looking to buy any kind of device; whether it’s a tablet pc , smartphone, lcd display.

What is a Hard Disk Drive?

An HDD uses magnetism, which allows you to store data on a rotating platter. It has a read/write head that floats above the spinning platter for Reading and Writing of the data.

The faster the platter spins, the quicker an HDD can perform.

HDD also consists of an I/O controller and firmware, which tells the hardware what to do and communicates with the remaining system. The full form of HDD is Hard Disk Drive. 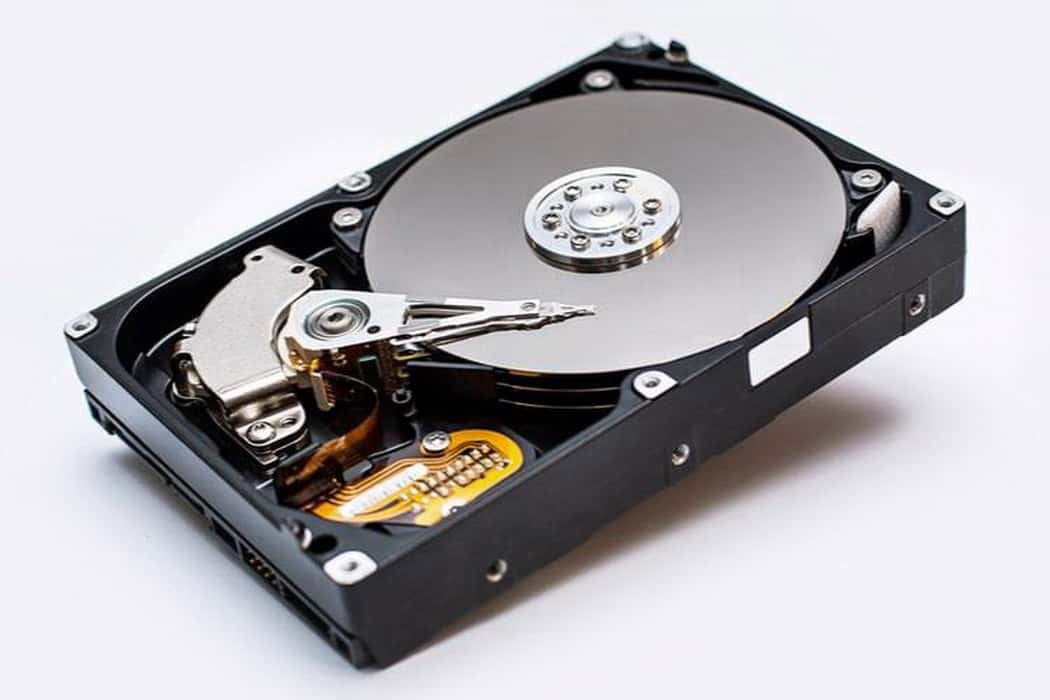 What is a Solid State Drive?

However, this data is stored on interconnected flash memory chips instead of platters, which makes them faster than HDDs. It provides better performance compared to HDD. 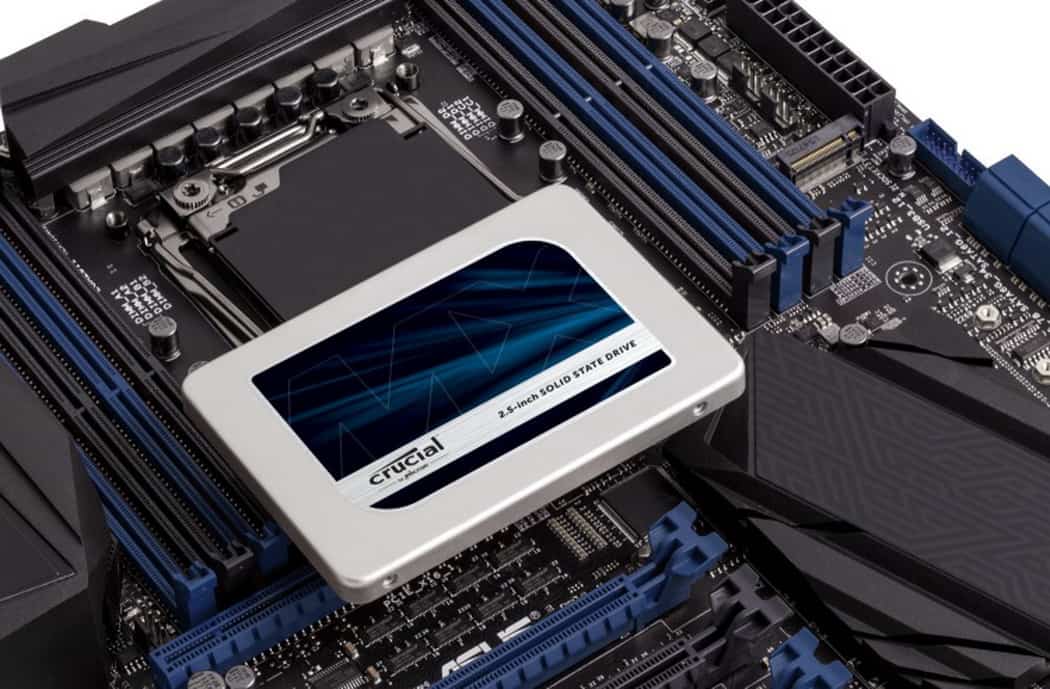 You may be interested in 65 inch screen, aio with lcd screen, all in one pc, all in one tablet, Digital signage in Education related products 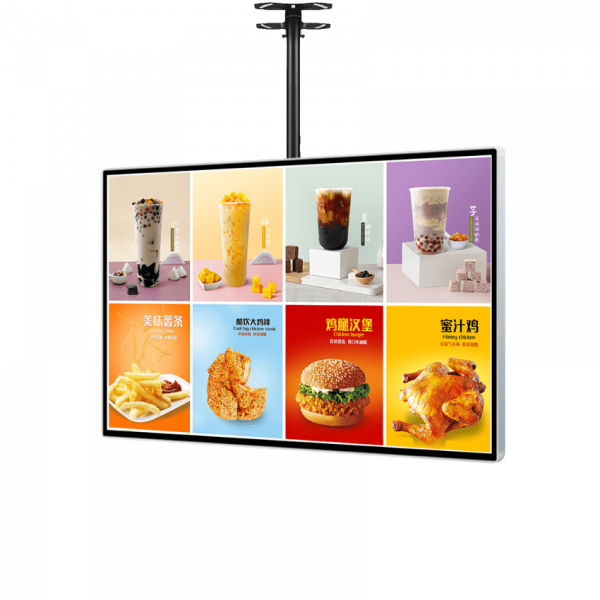 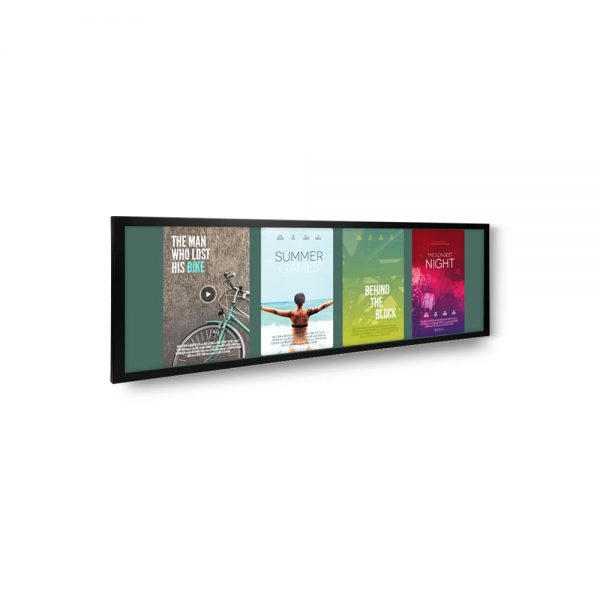 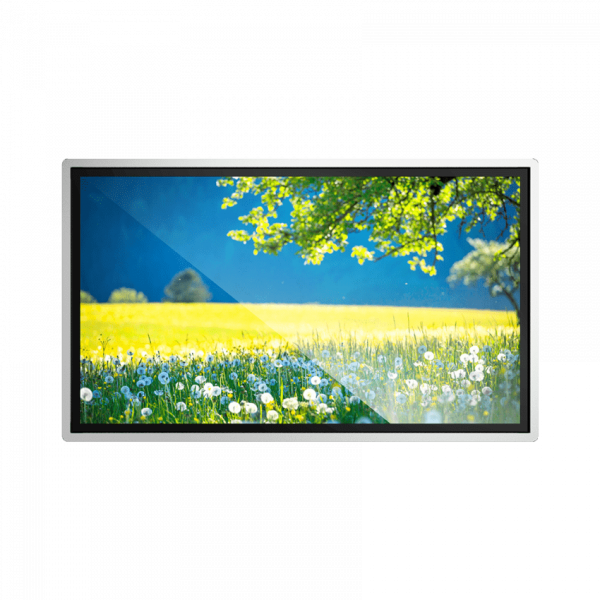 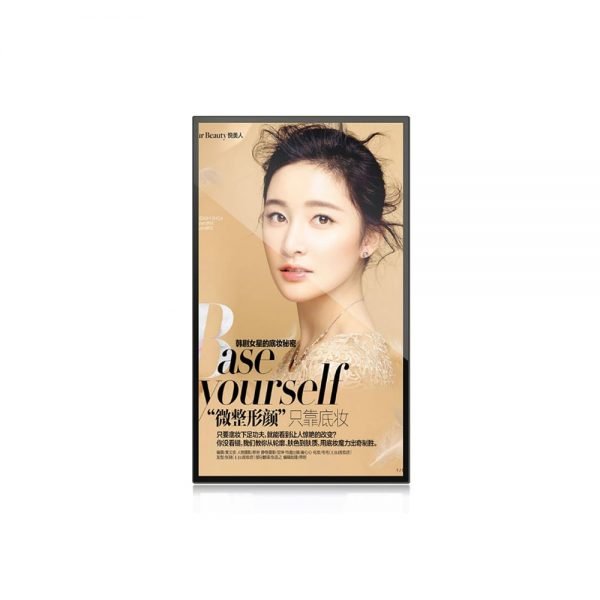 The hard disk is made up of a number of spinning magnetic platters that store data and a number of reading/write heads on mechanical arms that move on the surface of the platters.

To read or write data at a certain sector of a platter, the head requires to move to the appropriate position and then need to wait for the sector to pass underneath it when the platter rotates.

SSD drive works completely different than a HDD. It uses a solid state medium, typically NAND (often known as flash). Data is written to or read from the NAND by a controller, which is consider the brains of the device.

With SSD, there is no variable seek time or rotational latency because all the parts of the SSD can be accessed in the same amount of time. SSD read and write speeds are uneven, so data reads are very fast, but SSD write speeds are quite slower.

The difference between hdd and ssd

The following table highlights the major differences between SSD and HHD: 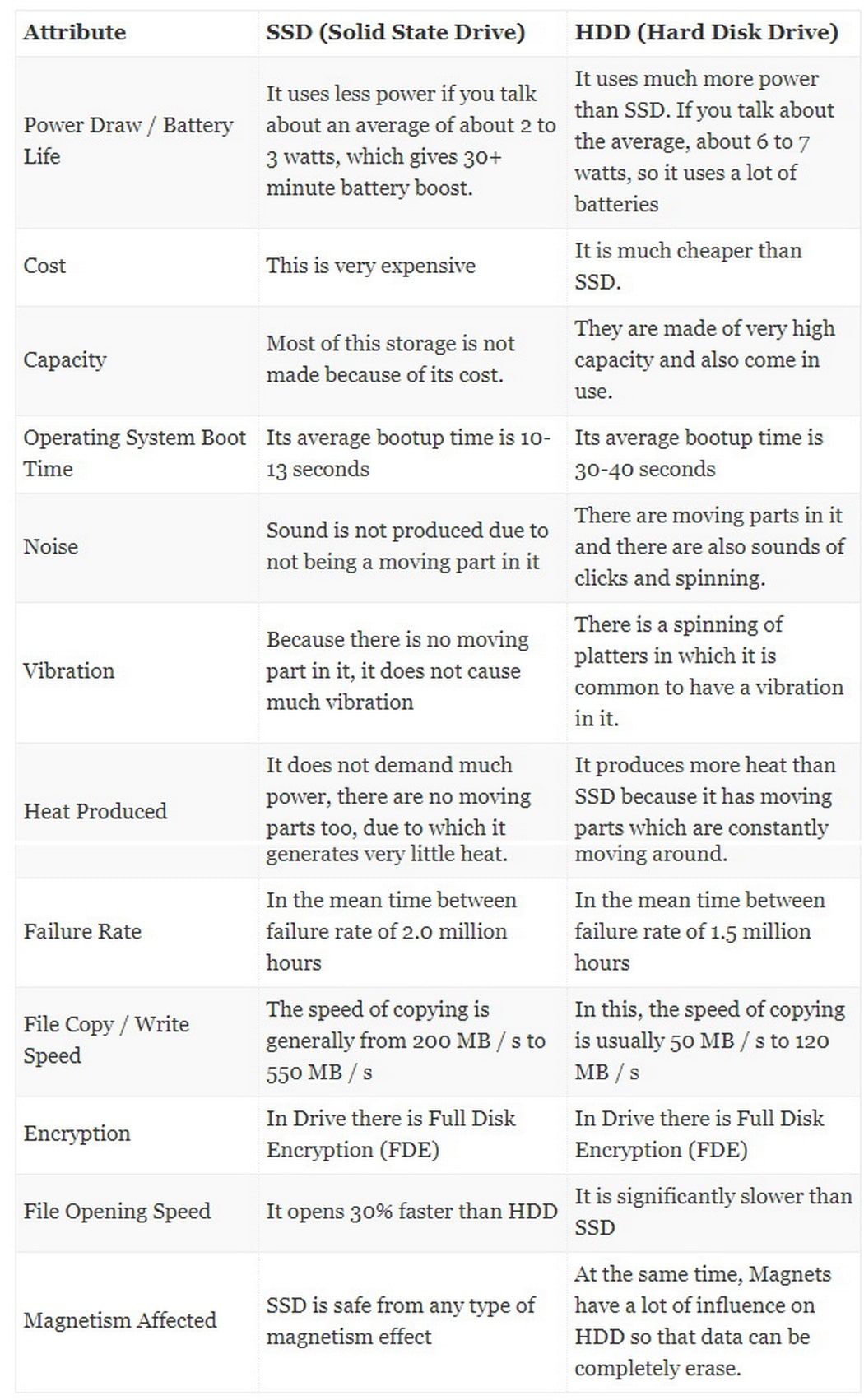 4 Advantages of SSD over HDD: A Comparison

HDD contains a disk coated with magnetic material. When the disk spins, the magnetic head reads and writes the data. The speed of rotation, or RPM, is determinant of the number of times data will be read and written. For example, a SATA III hard drive with 7,200 RPM will process data at the speed of 150 MB/s.

On the other hand, SSD’s technology is completely different from HDD. It doesn’t use rotating disks, instead, it saves data spontaneously in memory chips. All cells can be accessed simultaneously which means data can be processed faster.

The average read and write speed of an SSD with SATA III connection is around 550 MB/s and 520 MB/s, respectively. Some of the SSDs may even deliver a speed of 600MB/s.

A device using SSD for data storage will boot in just a few seconds and perform speedily when multiple applications are running simultaneously. If your laptop launches files faster, doesn’t lag when heavy software is running and retains this performance over time, then it’s because it uses SSD instead of HDD. For servers, this means a faster website even during peak traffic.

SSD offers superior speed and performance,but it’s costlier than HDD. You’ll get more storage space for less amount if you’re going for HDD. Meaning, for a given storage space you’ll have to pay less for HDD and more for SSD, no matter which device you’re buying. However, you can go for low-end SSDs to bridge this price gap. 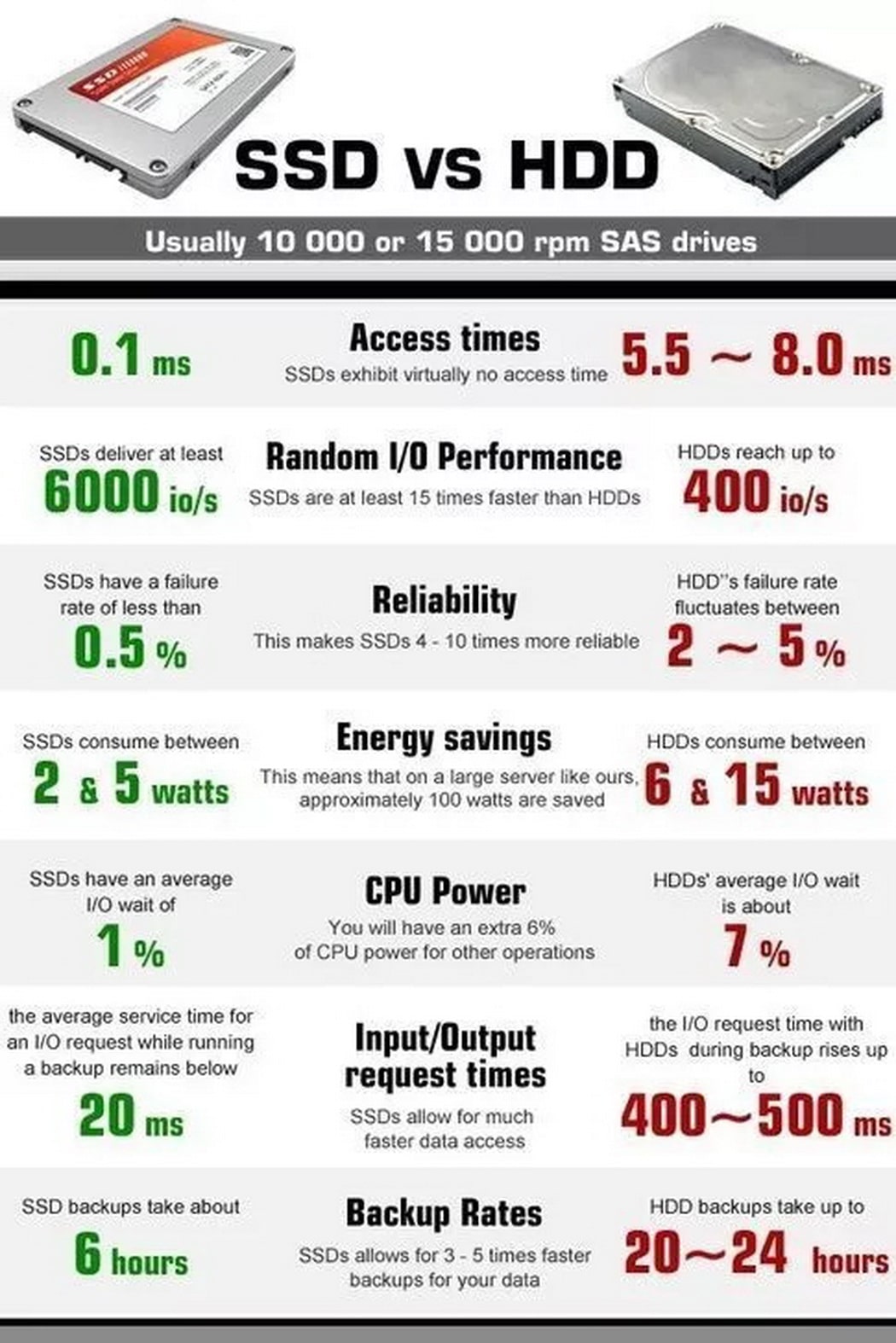 If you’re looking for massive storage space then HDD wins hands down. You can find storage space in the range of 40GB to 12 TB in HDD devices. In SSD, higher storage spaces with better interfaces are available, but they won’t be an economical deal. SSD itself is expensive. High-end SSDs with large storage spaces are expensive, and might not fall into the price range you can afford.

SSD has less number of write cycles as compared to HDD, so they can wear over time. Meaning, each cell in a flash memory drive can be written to and erased a limited number of times. But due to SSD’s advanced technology, these write cycles are optimized and last for a long time, even if you’re writing 2000 GB worth of data to the drive every year.

HDD doesn’t have any limit to write cycles, but its spinning platter makes it more vulnerable to fragmentation and physical damage. HDD also takes up a lot of power and you might experience your device heating up. For a server and desktop, this could mean a bigger electricity bill.

Since SSD doesn’t have to expend energy on spinning up a drive and the noise produced, it is a more energy-efficient solution. Moreover, its anatomy doesn’t contain any movable parts, which is why it runs a low risk of physical damage.

Is HDD faster than SSD?

You may be interested in 65 inch screen, aio with lcd screen, all in one pc, all in one tablet, Digital signage in Education Related Posts 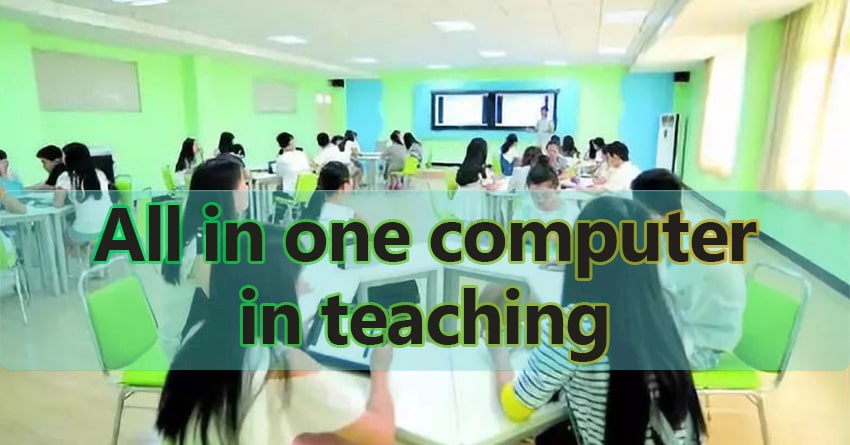 How to reflect the role of all in one computer in teaching? 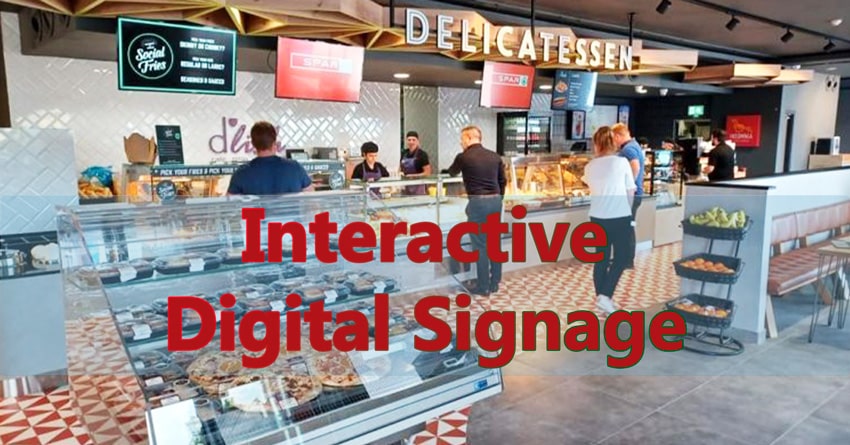 Why Interactive Digital Signage is a Great Asset In The Business & Life? 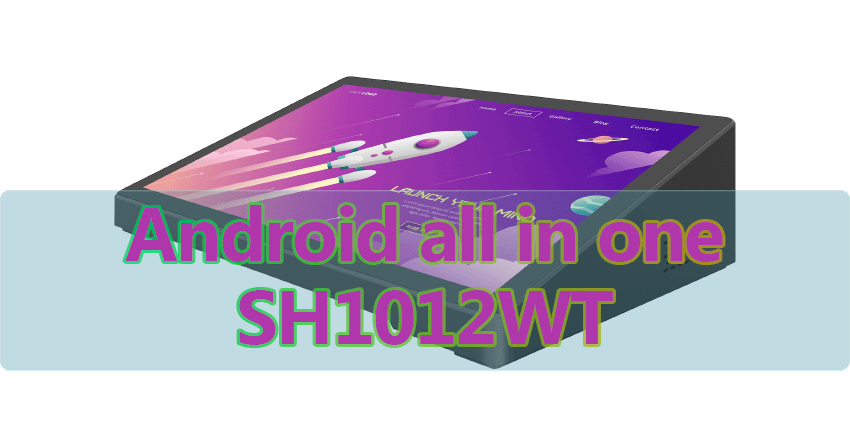 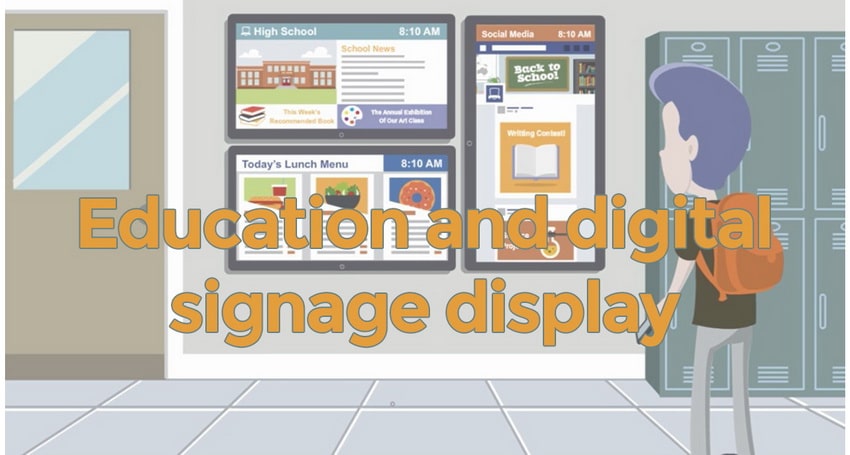 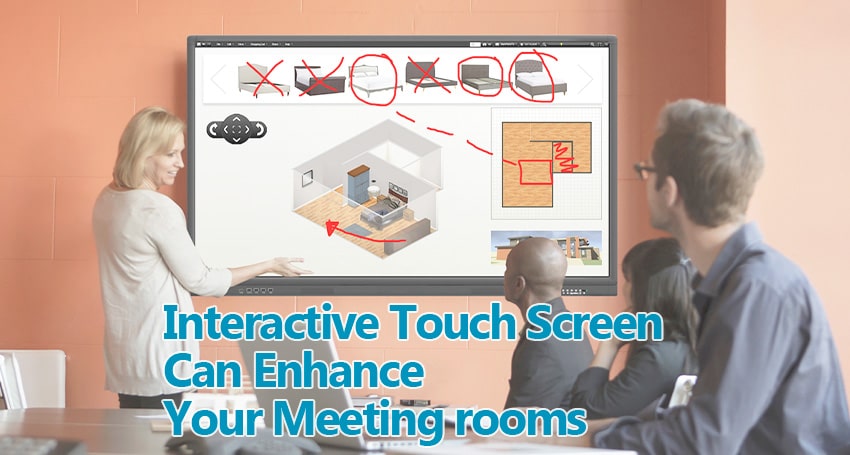 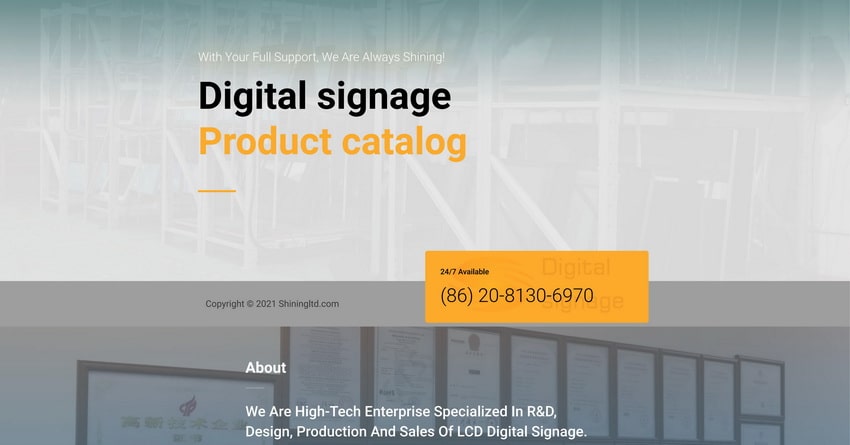 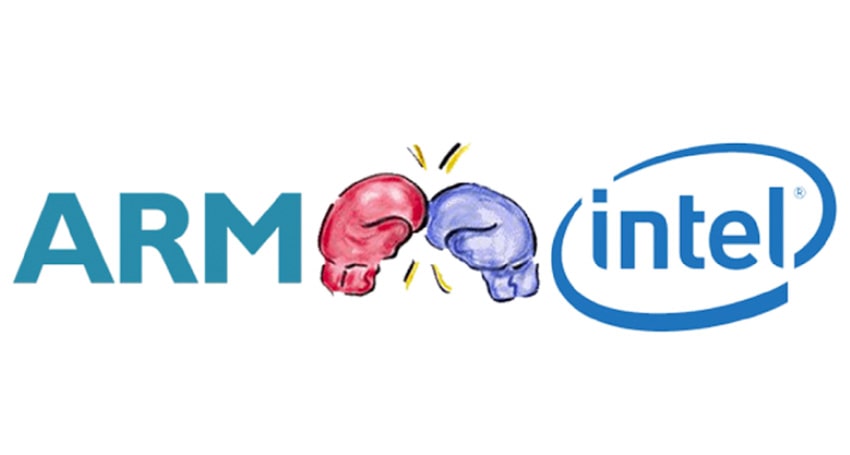 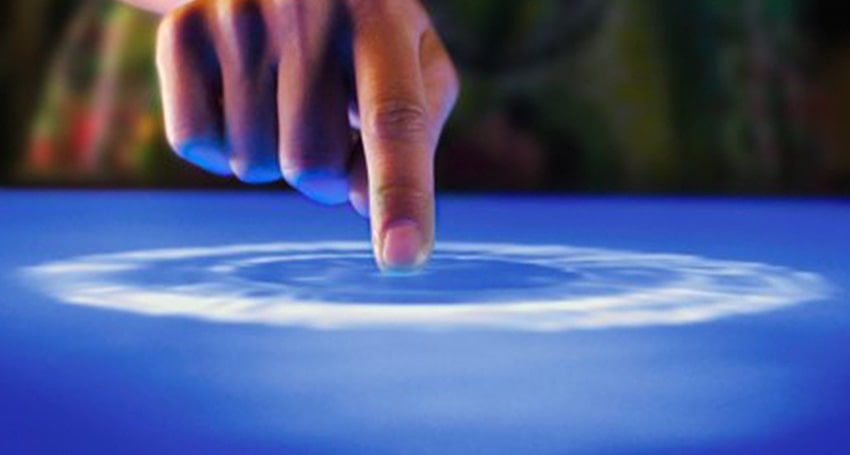 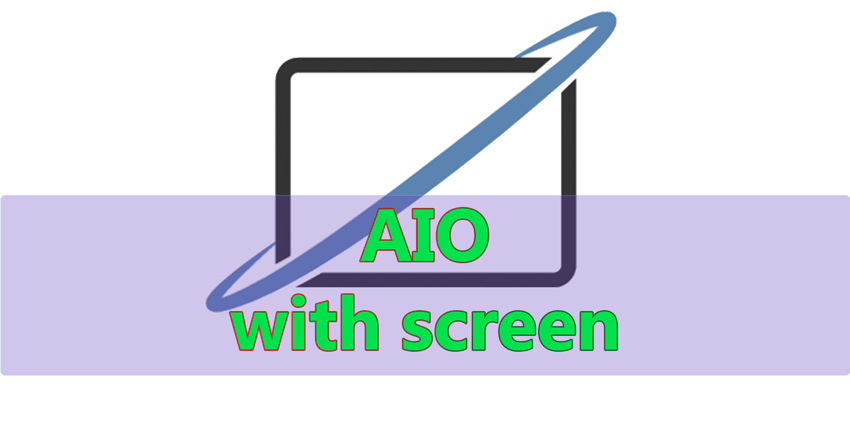 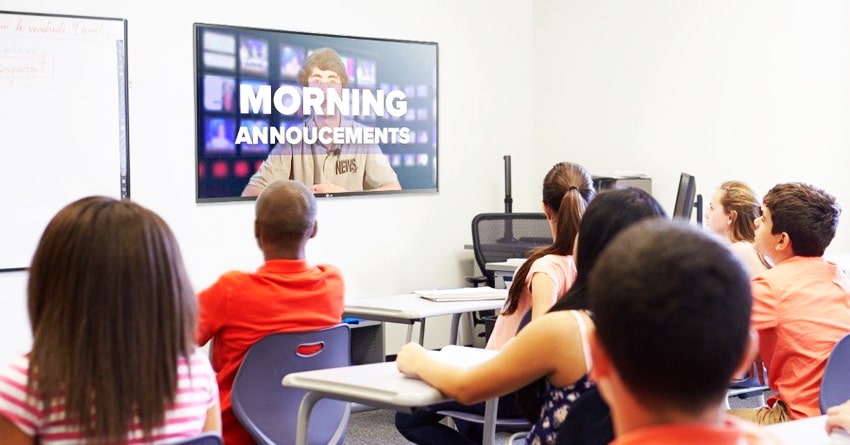 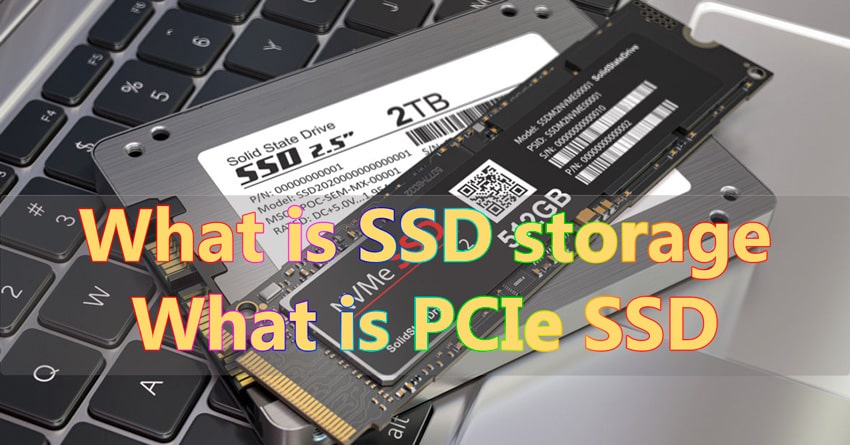 What is SSD storage and what is PCIe SSD? 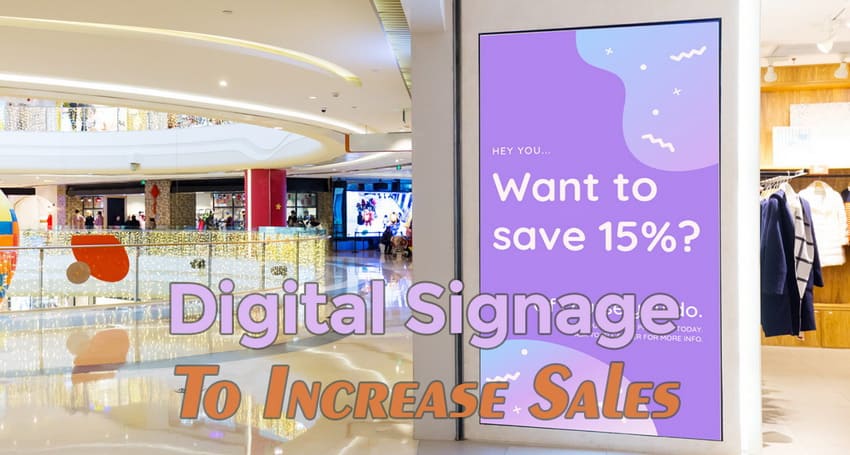