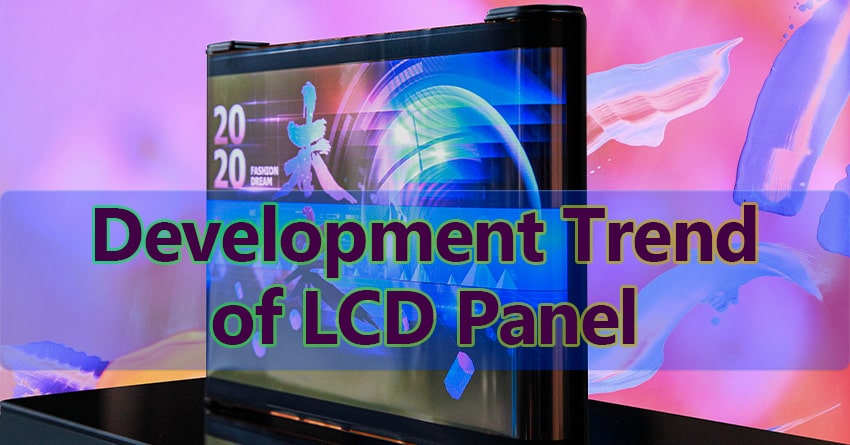 Analysis on Development Trend of LCD Panel - Table of contents:

LCD is still the mainstream display technology for quite a long time, and will continue to grow from the perspective of output panel area.

Although from a global point of view, the output value of LCD panels may have passed the stage of high growth. However, from the perspective of LCD capacity distribution structure, the transfer of production capacity to Chinese mainland is a general trend. 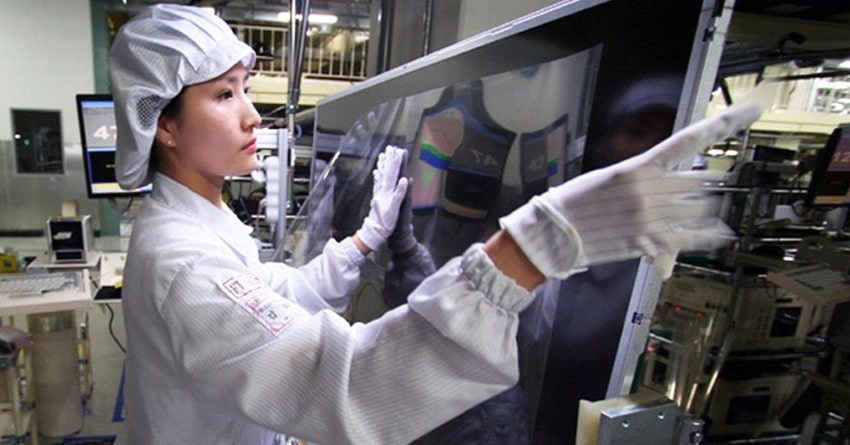 1. LCD panels made in China

LCD and OLED are currently the two mainstream panel display technologies. Among them, OLED has advantages in response speed, contrast, visual angle, color saturation, flexible display, etc. and its industrialization in various countries is also in the ascendant.

LCD because of its large scale, relatively mature technology, broad market, and there is still room for innovation in LCD technology, especially in large-size flat panel display for a long time, LCD will still be the mainstream display technology.

In addition, according to the area distribution of the downstream demand of LCD, TV accounts for the largest proportion of downstream applications of LCD, while TV is a large-size equipment, and OLED still has many problems such as low rate of good products in large size, so the possibility of short-term LCD market being quickly eroded by OLED products is low, and LCD will still be the mainstream display technology for a long time.

However, the trend of large size of TV is obvious. With the higher cutting efficiency of the older generation in large size, the large size of TV will be further accelerated. In addition, the demand of LCD continues to increase in some emerging fields, which promotes the growth of the global demand area of LCD. 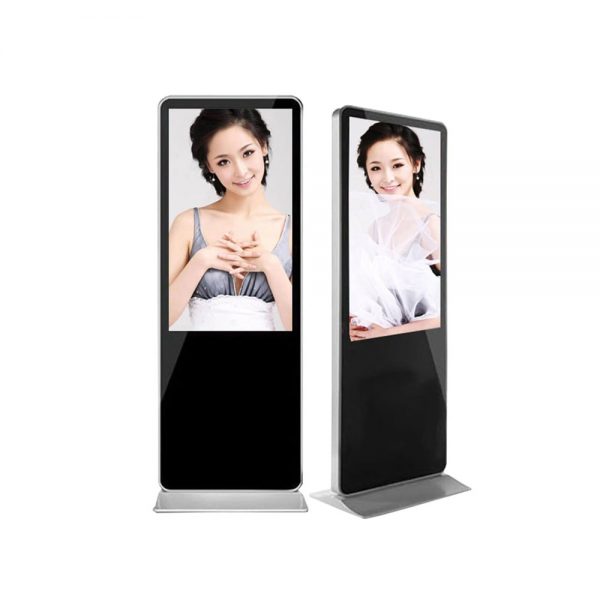 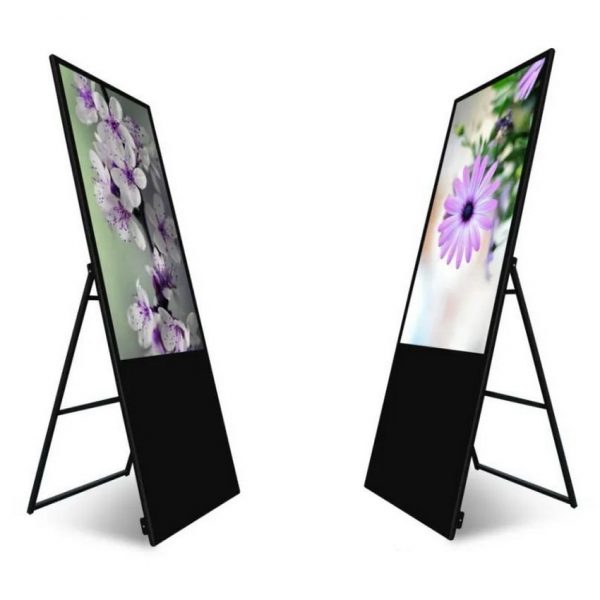 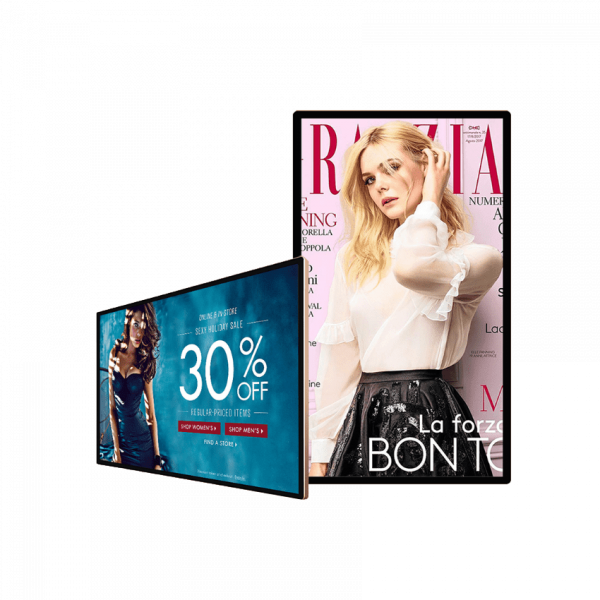 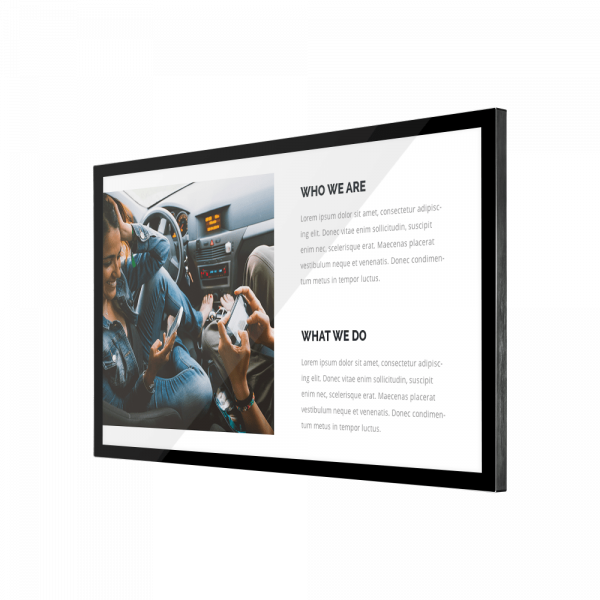 3. Development trend of the industry

The accelerated rise of China’s domestic LCD panel enterprises will also lead to the rapid growth of upstream display materials, especially under the background of mixed crystal localization, domestic mixed crystal factories will enter a golden period of development.

As the industry bottomed out and the commercial use of 5G is approaching, the volume and price are expected to rise in the future;

In terms of electronic chemicals, it shows that the localization of materials continues to promote substitution, coupled with the domestic high-generation LCD production line continues to put into production, revenue will continue to maintain rapid growth, in addition, with the upstream matching 50 tons of single crystal production capacity release, coupled with the proportion of high-generation line mixed crystal products, the overall gross profit margin is expected to be maintained. 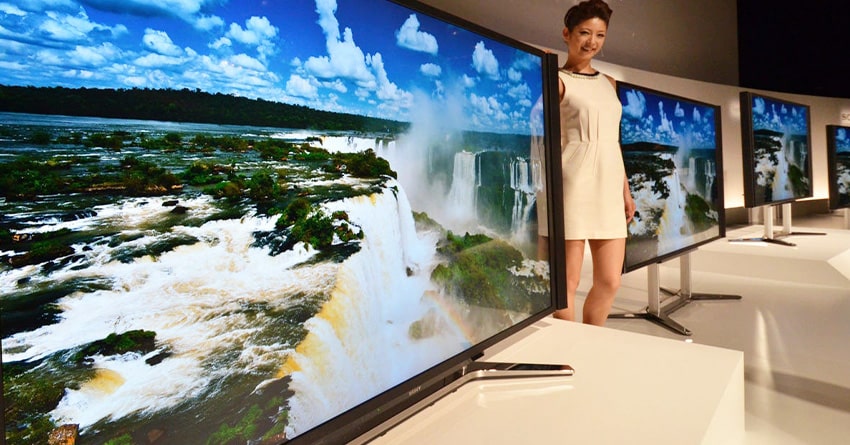 LCD panel production capacity has been transferred to the mainland, and domestic high-generation lines have been put into production. Therefore, the mainland LCD panel market is still in a high growth period.

Judging from the development history of LCD capacity transfer in the past, the rise of continental panel factories will drive the localization of upstream display materials. With the full production of the new high-generation line and the improvement of the performance of domestic mixed-crystal materials, the localization of high-generation line mixed-crystal materials will enter an accelerated period.

In the mixed crystal volume stage, the income increases rapidly, during which the expense rate is expected to accelerate the decline, and the higher generation line mixed crystal is more profitable. 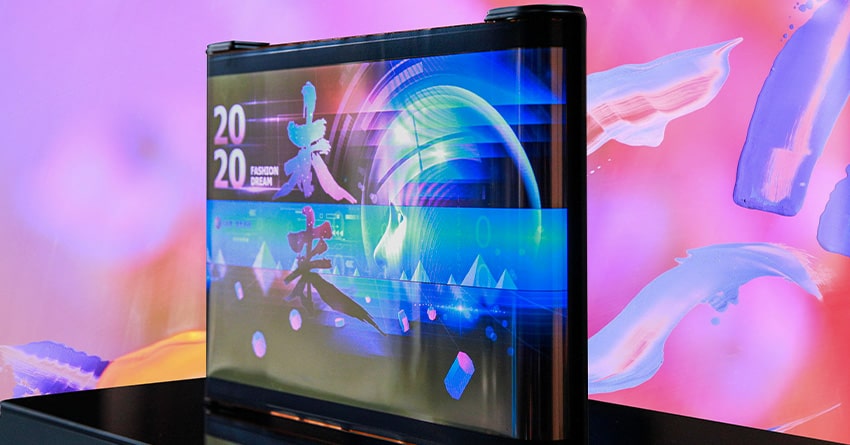 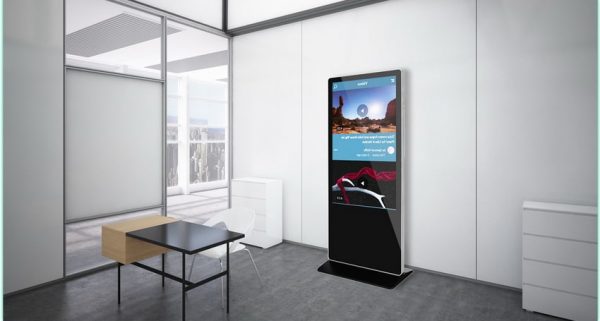 The adaptability of LCD display kiosk in digital signage application! 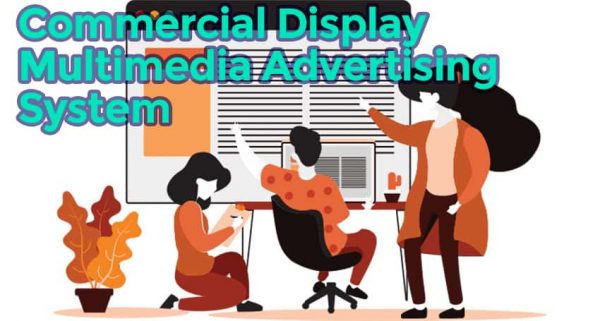