Differences of LCD,LED and OLED 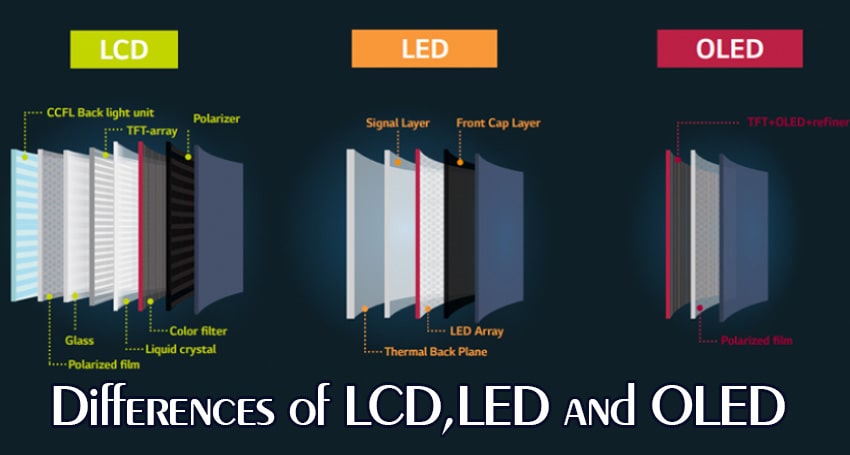 The display screen is called one of the greatest inventions of the 20th century. It is not too much. Our life is glorious because of its appearance. With the development of science and technology, display screens are no longer limited to the application of TV screens. Large-sized commercial display screens begin to break into our lives, such as shopping malls, cinemas, it can be seen in various places such as indoor sports venues, and at this time, LCD, LED, OLED and other professional terms are also lingering in our ears, although many people talk about them, but most people know little about them. What is the difference between Lcd、led and oled?

LED is short for Light Emitting Diode. It is a kind of semiconductor diode, which can convert electric energy into light energy. When electrons are compounded with holes, visible light can be radiated, so it can be used to make light emitting diodes. Like common diodes, light emitting diodes are composed of a pn junction and also have unidirectional conductivity.

Its principle when the positive voltage is added to the light emitting diode, the holes injected into the N area from the P area and the electrons injected into the P area from the N area, within a few microns near the PN junction, it is compounded with electrons in N region and holes in P region respectively to generate spontaneous emission fluorescence. The energy states of electrons and holes in different semiconductor materials are different. When electrons and holes compound, the amount of energy released is different. The more energy released, the shorter the wavelength of the emitted light. Commonly used are diodes that emit red light, green light or yellow light.

OLED is short for Organic Light-Emitting Diode. Also known as organic electric laser display, organic light emitting semiconductor. This diode was discovered in the laboratory in 1979 by a Chinese American professor Deng Qingyun.

OLED consists of external OLED display unit and light emitting materials clamped in it, including cathode, emission layer, conductive layer, anode and base. Each OLED display unit can control to produce light of three different colors.

Nowadays, a prominent representative of OLED application is the mobile phone screen. OLED screen can display perfect picture contrast, and the display picture will be more vivid and real. Due to the characteristics of liquid crystal, LCD screen does not support bending. In contrast, OLED can be made into curved screen. 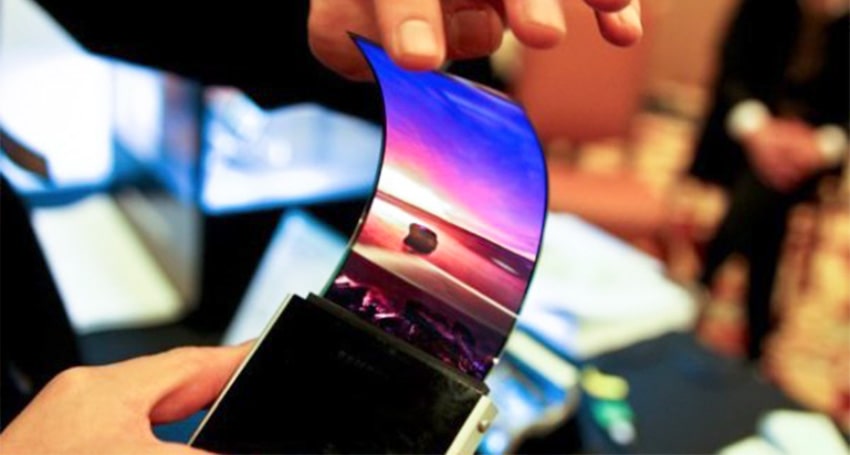 Differences among the three

1, On the color gamut

OLED screen can display endless colors and is not affected by backlights. Pixels have great advantages when displaying all-black images, at present, the color gamut of LCD screen is between 72 and 92 percent, while that of led screen is above 118 percent. 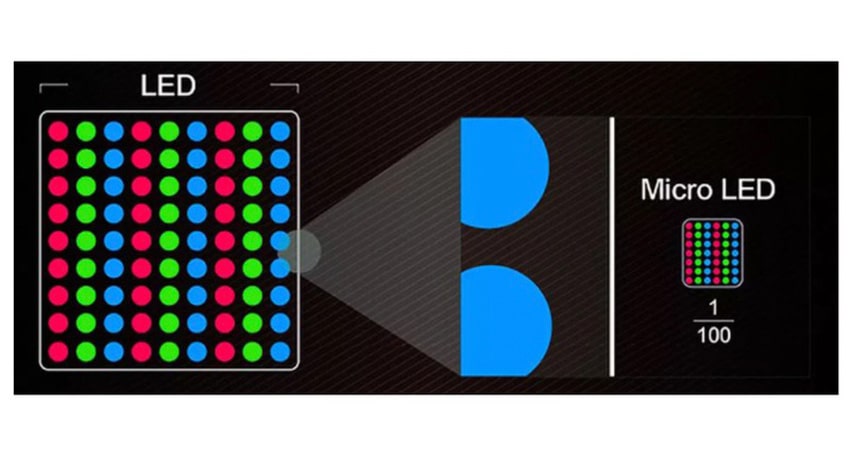 LED screens of the same size are more than twice as expensive as LCD screens, while OLED screens are more expensive.