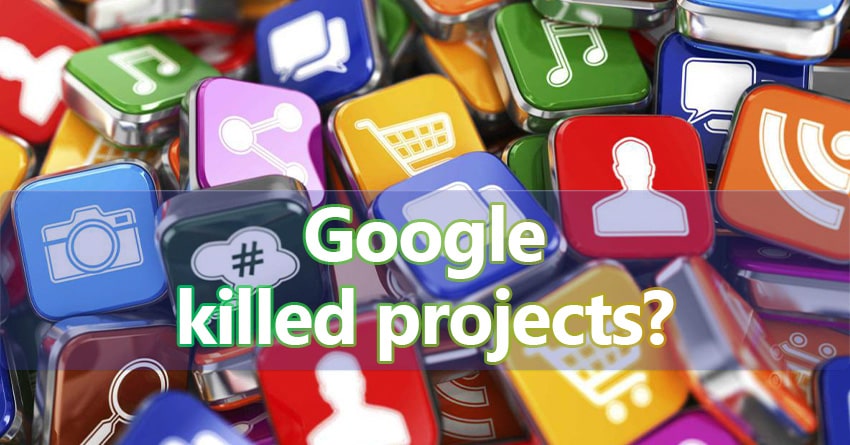 What are the famous google killed projects?

What are the famous google killed projects? - Table of contents:

Google’s certain software, technology, product at a certain time is completely the best in the market, the most powerful, the easiest to use, leaving competitors far behind, or even no competitors.

Then Google gave up while doing it, ignoring how the user pleaded and supported.

Since you like the head of a tiger and the tail of the snake, and don’t spend your energy on maintenance, why don’t you lose your appetite at the beginning?

And in personal impressions, those google killed projects, in fact, even if they are willing to pay to continue to use:

Once the king of web cutting applications.

Select a paragraph, right-click “Copy to Google notebook“, you can use Google’s proud search, classification, sharing in the Google Notebook.

Suddenly it says shut down.

As a result, Google Keep was created before the corpse of Google Notebook was cold.

It’s hard not to say, “What the FK did you do? Why don’t you just renew Google Notebook, or stay up until you transfer the data to Google Keep? 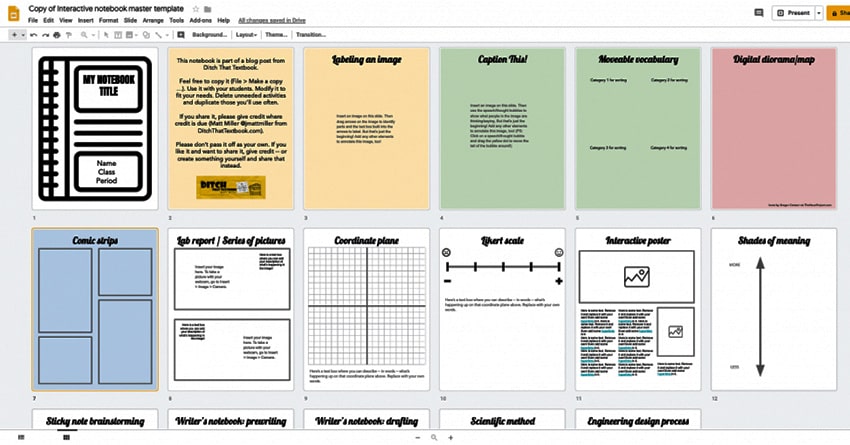 RSS reading efficiency and technology dominate the world. Nowadays, RSS readers need time to load RSS articles after logging in, while Google Reader is the only one that loads articles on the server, what you see after logging in is the latest.

The super search function of Google Reader is that the current paid version of Feedly cannot reach it, and even has the same function as SNS in the later stage.

You can share articles with friends who also use Google Reader. Your likes and comments will appear in the timeline of your friends, which is very similar to the homepage of Zhihu today. 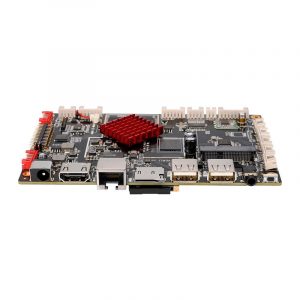 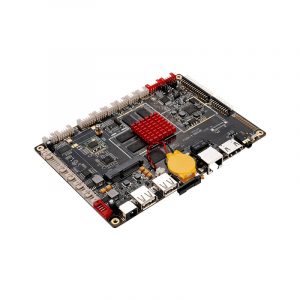 A Bolt from the blue, there is really a feeling of breaking up + being betrayed.

The closure of Google reader directly destroyed my trust in the reliability and persistence of Google Cloud services. 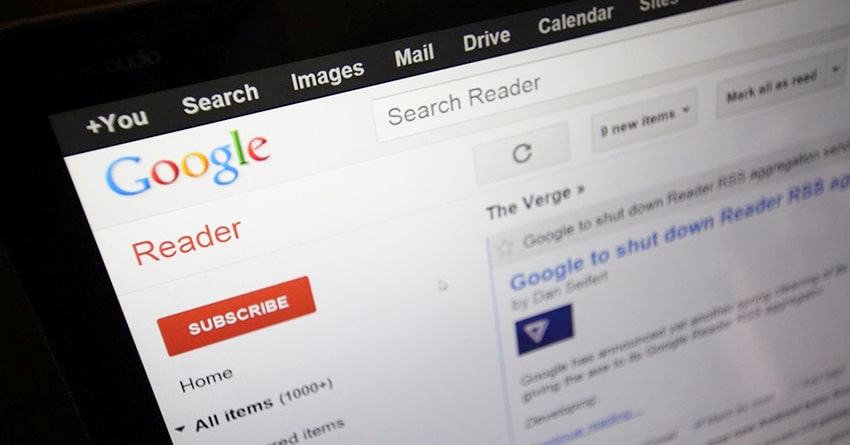 Picasa‘s desktop version has been killed, and some of technologies, such as face recognition were gotten to the Google Photo app, and the web sharing library was replaced by Google photo.

Picasa‘s desktop application used to be one of the easiest to use, fastest, and most complete photo retouching management programs. 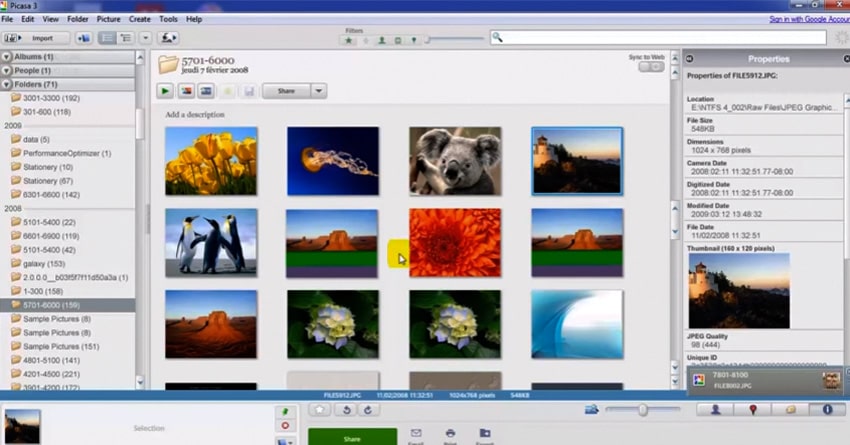 Of course, if you insist on regarding Google products as necessities in your work and life, the following are some experiences:

If you need more information, please send us a message…
PrevPrevious3.5mm earphone hole, is it advanced or backward?
NextWhy are car display screens moving towards large and more?Next

The difference between RS232, RS485 and USB serial interfaces 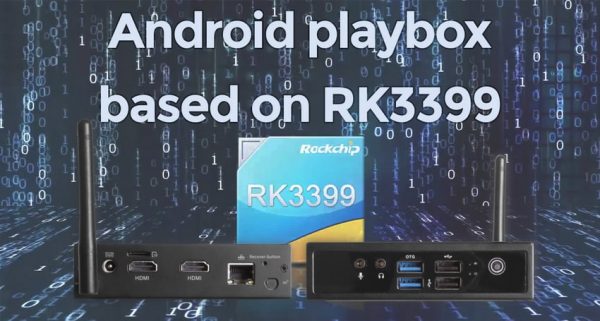 Android playbox based on RK3399 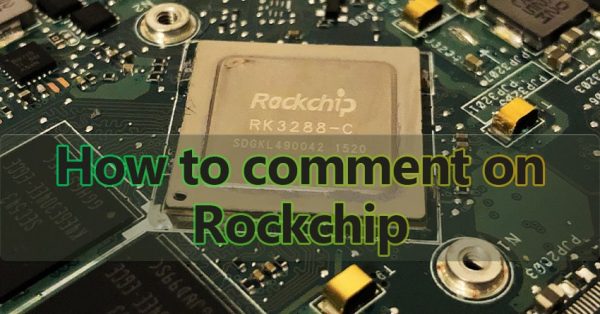