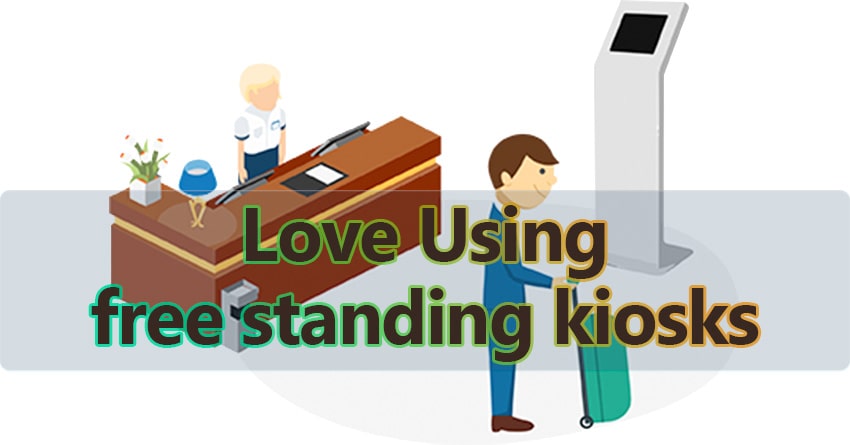 From bill payments and bookings to queue management, free standing kiosks are used by tens of thousands of businesses around the world for thousands of common tasks and processes.

Installing free standing kiosks in your business is a great way to reduce queues, lower your staffing requirements and reduce expenses. However, kiosks need to be used in the right way to encourage customers to interact with them.

We’ll share 4 simple tactics that you can use to make your kiosks more appealing for customers and increase the number of people that use your free standing kiosks. 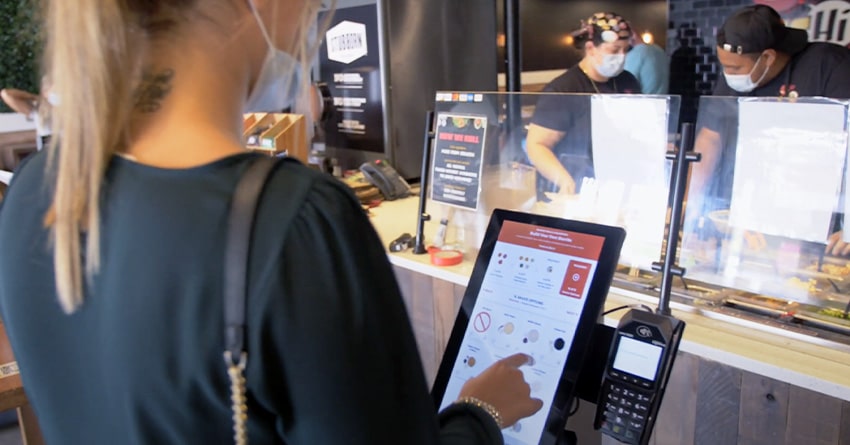 Use an intuitive, user-friendly interface

Many merchants make the mistake of treating their kiosk as a platform for listing detailed information. Instead of focusing on detail, structure your kiosk’s text as if it’s a conversation with a customer and use short, simple prompts.

Use large typefaces that are clear and easy to read to increase visibility and make using your free standing kiosks as simple as possible for customers. Simple elements like spacing and font size can make a big difference in terms of your kiosk’s display readability.

If your kiosk has a touchscreen, it’s important to use large buttons and UI elements that users will have no issues interacting with. It’s also important to place buttons in the same position on multiple screens to create a “path” through your interface.

Remember that most users won’t be absolutely precise when operating your free standing kiosk’s touchscreen, and that accidental touches will slow down the process. Use large and user-friendly buttons and other elements to make using your kiosk nice and simple. 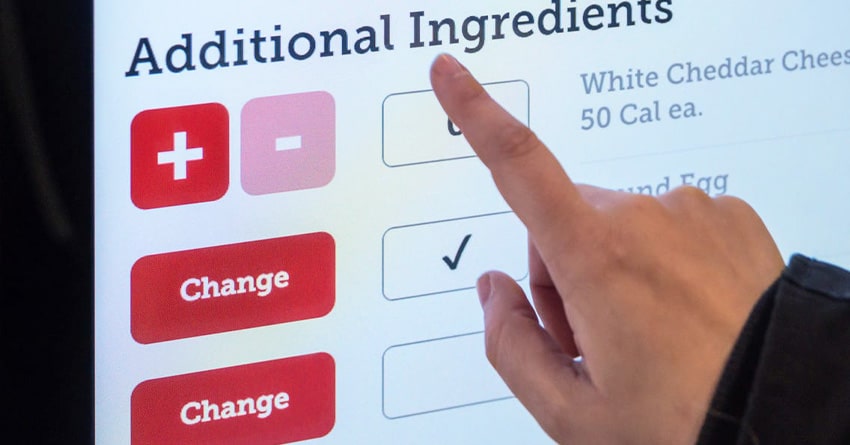 Provide plenty of help and guidance

Many shoppers avoid using kiosks because they’re concerned that they won’t know how to operate them. Make your free standing kiosks more enticing by providing detailed help and instructions so that anyone – young or old – can use it.

Does your kiosk interface include data entry forms? If so, keep them as short and straightforward as possible to make the process of entering information as simple as possible for customers.

For bill payments, let customers provide a short reference number instead of using their full name or account ID. The shorter your forms are, the easier users will find it to use your kiosks.

Simple step-by-step guides for your kiosk’s most common actions are the ideal way to simplify operating your kiosk. Once customers have used it once, they’ll know the basics of operating your free standing kiosks and won’t hesitate to use it again.

Icons and other interface elements can be used to replace text in your free standing kiosk’s user interface. For example, if your kiosk accepts payments, buttons for cash and credit cards can replace text while keeping your kiosk easy for users to understand.

When you replace text with icons and other interface elements, make sure they’re standardized and well known. Obscure icons can often do more harm than good in terms of your kiosk’s usability.

Some tips for how to choose a high-quality information kiosk supplier.

Most customers will be happy to save time by using a kiosk, but many still prefer to make purchases or inquiries over the counter. Continue offering over-the-counter support for shoppers to make them feel more at home and comfortable.

Kiosks should be positioned similarly to checkouts – in an area that’s convenient for customers yet out of the way of most foot traffic. When people have plenty of space, they’ll feel more comfortable using your free standing kiosks.

If your kiosks are positioned close to a retail checkout, consider setting them off to the side so that kiosk users don’t feel crowded or compelled to rush through their transaction due to queues or foot traffic. 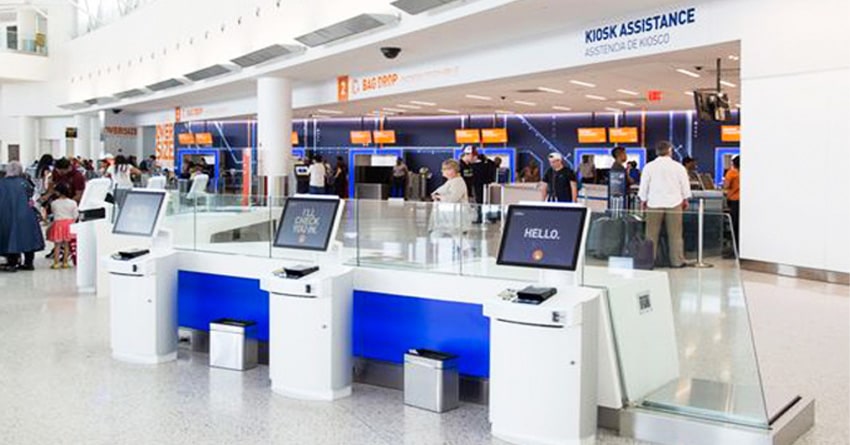 In regions where multiple languages are spoken, it’s worth offering your free standing kiosks interface in more than one language. This is particularly important if you offer a product or service that attracts an international audience.

From bill payment systems to retail checkouts, try to offer at least the three or four most common languages for your region. Many people will be more confident when using your free standing kiosks if it’s available in their native language. 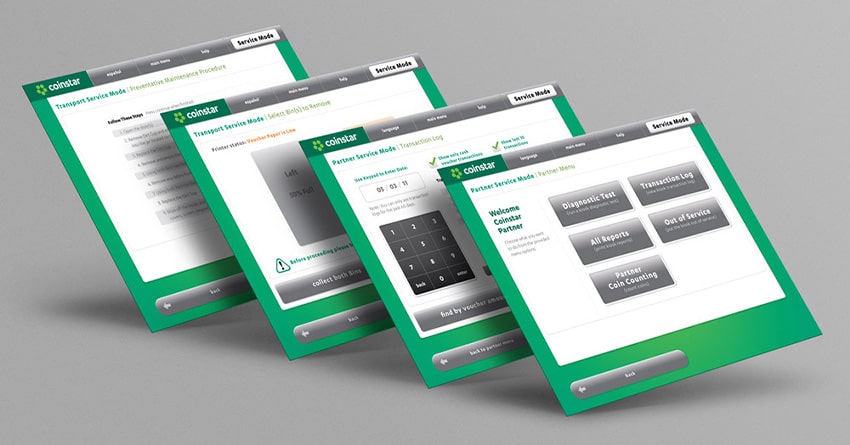 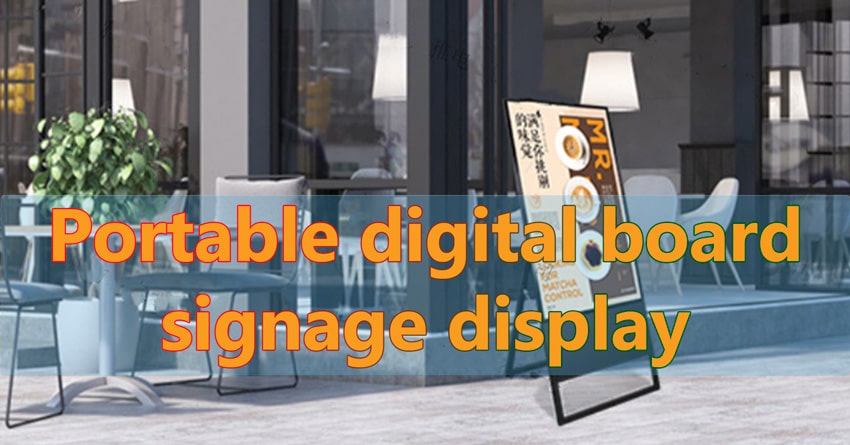 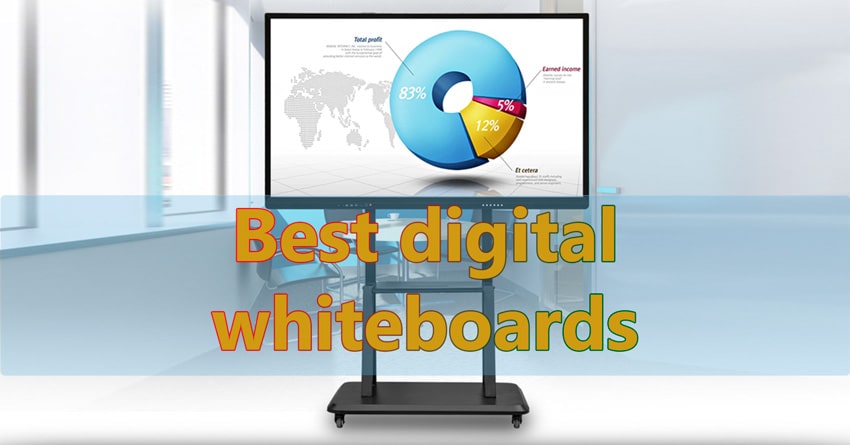 How to define the best digital whiteboards? (06AIO Style) 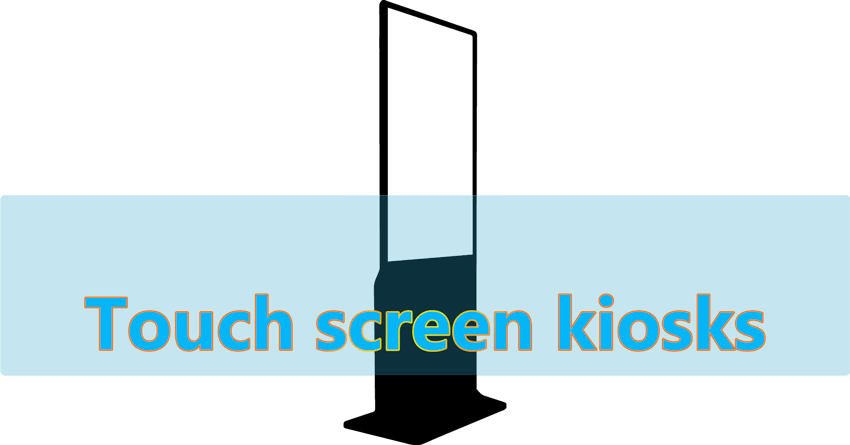