What Kind Of Android Tablet As Your Choice?

State of the art Projected Capacitive interactive technology offers the most responsive and sensitive touch experience available. Designed for commercial applications, Wall mount android touch screen pc works by fixing a sensor grid between a layer of cover glass and the LCD panel, when a finger touches the glass the grid detects the coordinates of the touch point. Unlike other touch technologies PCAP is not affected by dust or debris on the screen surface, allows for up to 10 touch points and offers superior optical quality.

Power your Wall mount android touch screen pc by using the power cable provided or supply the power over an Ethernet cable. This minimises the number of cables needed for installation as you can supply power and internet connectivity to the screen simultaneously.

Wall mount poe touch screen is a versatile and flexible display with a wide range of applications. They can be used in corporate spaces in conjunction with meeting room booking software utilising the LED frame as a room availability indicator. These displays can also be used as point of sale touch screens in a host of locations too, such as retail, entertainment, hospitality, museums and art galleries.

Ideal for use in commercial applications these touch screens bring in a whole new level of audience engagement to your marketing campaigns. Unlike domestic touch tablets these screens can be in continuous use. The screen comes with an integrated Android media player that means you can display content without the need for an external PC.

Having up to 10 touch points allows for a wider variety of applications than ever before. This kind of functionality allows you to manipulate images, zoom in an out as well as perform many other touch gestures; much like you would with a domestic tablet. It also allows for multiple users interacting with Wall mount poe touch screen at one time.

The LED edges either side of Wall mount android touch screen pc can be red, green or blue. They can also be disabled completely if preferred.

As well as having a buttonless tempered glass frontage and rounded corners these Wall mount android touch screen pc also have an enclosure made from a light-weight polymer so they are ideal for shelf edge and POS displays. They also have a screwless design to achieve a seamless aesthetic and avoid tampering.

Wall mount poe touch screen have an integrated and secure screw based mounting solution on the rear for easy wall or stand installation.

Wall mount poe touch screen do not have built-in batteries and therefore last considerably longer. They are designed to be used constantly 24/7 in public spaces and can be powered directly from the mains or over PoE. 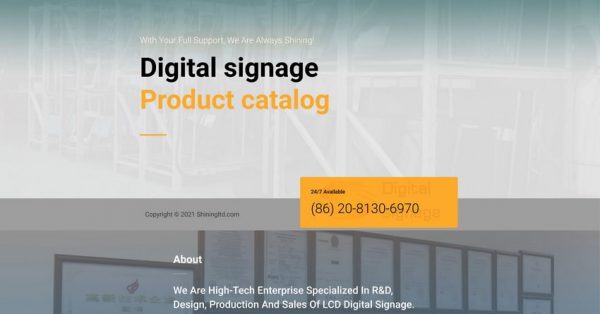 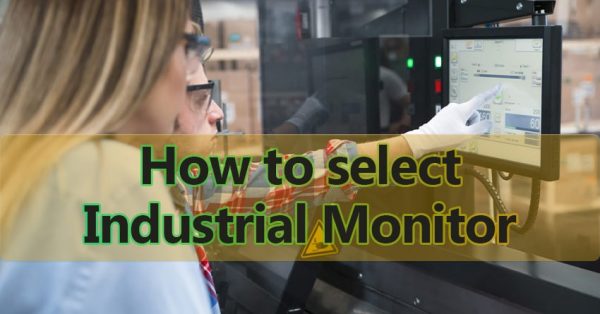 How to select an industrial monitor? 11 concerns you need to pay attention to… 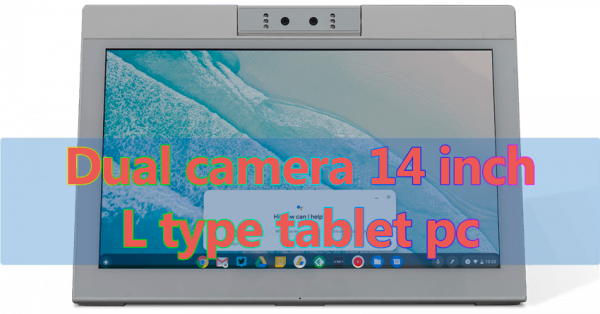 Shiningltd. was established in 2004. It is a high-tech enterprise specialized in R&D, design, production, and sales of LCD digital signage. 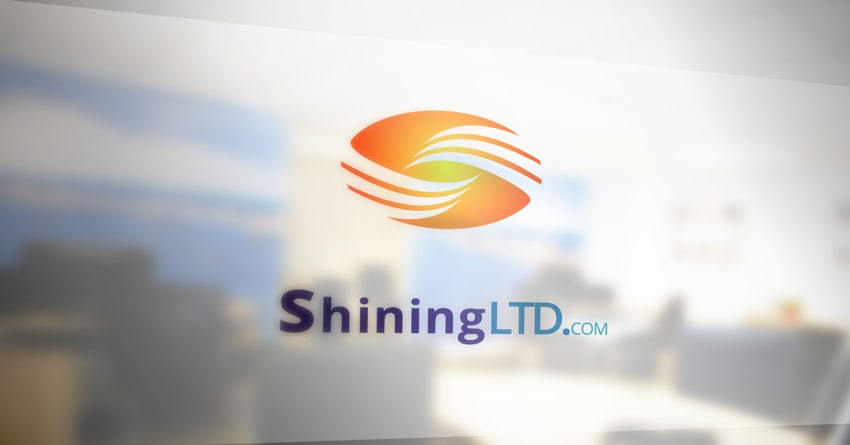 With multiple standard tests on materials procurement and products through different departments to ensure that all products are in perfect condition at the time of shipment, and accept inspection by customers or designated third parties at any time.

Quality Check
Provide 1% (or according to the contract) of spare parts for replacement in the case of bulk order. When our digital signage product program has any update function, we will provide free software upgrade service.

Spare parts and software upgrades
Provides products for one year from the date of your purchase. After the product warranty period, provide product repair paid services, charge components and fees as appropriate.

Warranty
We promises to provide life-long maintenance of the products and assists the buyer in solving technical problems or failures when using and installing the products. 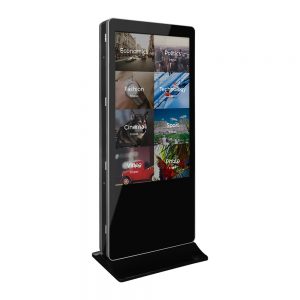 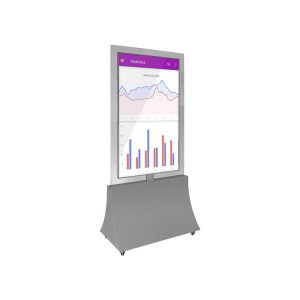 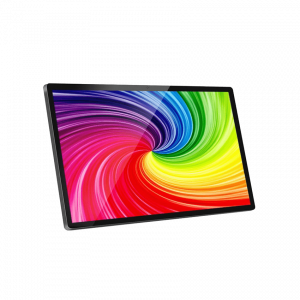 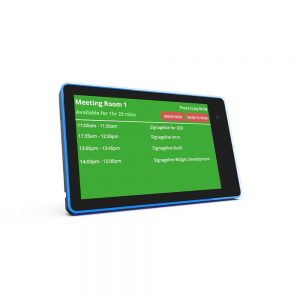