Affected by the COVID-19 epidemic, China’s digital signage market experienced a sharp decline in the first half of 2020. With the overall recovery of domestic macro-economy in the second half of the year, the new consumption track rose rapidly and grew rapidly, and the demand for information publicity and display equipment began to recover, bringing a rapid rebound in the digital signage industry at the end of the year.

In 2020, the overall shipments of China’s LCD digital signage market reached 728,000 sets, down 32.8% year-on-year. Of them, first half down ultra 50%, second half decline slowed to 8.3%. Quarterly, the overall performance of LCD digital signs in the first three quarters was not as good as that of the same period of last year. In the fourth quarter, due to the improvement of the macro environment, the media publication rate continued to increase and the retail market recovered, compared with the same period, it increased by 13.8%.

Solutions for digital signage in retail

8 characteristics of digital signage players popular in the market 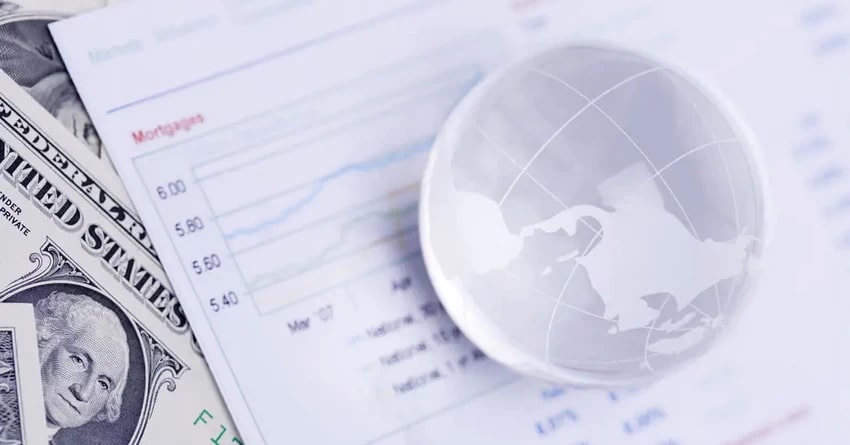 Indoor elevator media products: after the heyday, the market scale continued to shrink

In 2018, China’s elevator Media’s competition for horse racing and enclosure reached its peak. Since 2019, the building media advertising industry has been weak, and media companies have adjusted their expansion strategies one after another. Affected by this, the market of elevator media products has been in a downturn in the past two years. The downward market combined with the impact of the epidemic, 98,000 elevator media products were shipped in the market in 2020, down 62.4% year-on-year; The proportion of the indoor LCD digital signage market was 13.7%, down 11 percent age points year-on-year.

Indoor non-elevator media products: More than half can interact

Digital signage is no longer a single-function display device for advertising display and information dissemination, but also an entry for information and data collection. Therefore, the requirements and requirements for interaction are becoming more and more abundant. In 2020, the shipments of non-ladder media products on indoor LCD digital signs reached 621,000 sets, down 23% from the same period. However, the proportion of interactive products has reached 53.7%, an increase of more than 20 percent age points over the same period, and the shipment volume has increased by 23.7%. The market share of non-interactive products decreased to 46.3%, and the shipment volume decreased by 46.4% compared with the same period.

In the past two years, the shipment volume of outdoor LCD digital signs (specifically referring to all-in-one digital signs, excluding splicing) has been around 10 thousand units. In 2020, the shipment volume was 90 thousand units, down 39.3% year-on-year. The main application fields are in the transportation industry, accounting for 39%; The second is in the community and commercial real estate, respectively 18%.

Outdoor large screen products: booming, with a scale of over 15 billion yuan

In fact, outdoor digital signage also includes large products, such as LCD splicing Wall and LED screen. From the recent outdoor media promotion and demand, LED screen creative display has become a new trend. LED screen rose with the hosting of the Olympic Games in 2008 and then entered the vigorous development period.

In 2020, the market scale of outdoor large digital signs (including LCD splicing and LED screen, excluding all-in-one LCD) was close to 15.3 billion yuan, with a slight increase of 0.3% compared with the same period. With the development and promotion of the “night economy” and the pull of new infrastructure policies, it is expected that in the next five years, the growth of large outdoor digital signs will remain above 10%, and the market size will reach more than 27 billion yuan in 2025.

The generalized definition of LCD digital signage range also includes self-service terminals (not included in the above statistical data). Digital signs are mostly used in the media industry, accounting for 37%, followed by the retail market, accounting for 19%.

Self-service terminal is a high-profile emerging development area of “smart media” in the digital signage market; The retail market is most affected by the epidemic. However, the demand for “no contact” in the retail market is growing rapidly. Vending machines, unmanned retail stores, smart shelves/containers, smart shopping carts, delivery robots, service robots, self-service commercial equipment, such as unmanned entertainment and leisure service equipment, has gradually penetrated into all parts of consumers’ lives.

The number of self-service devices shipped in the retail market was nearly 280,000 in 2020, with a year-on-year growth rate of 4.6%. Digital signage market compound growth rate will remain at 19% in the next five years. 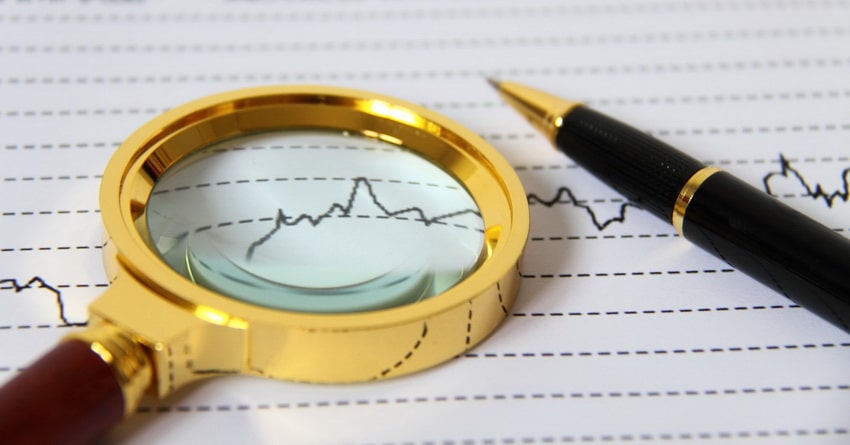 On the whole, China’s digital signage market has several characteristics:

In the future, although the generalized digital signage market will still be a blue sea, it is not easy for individual enterprises to stand out if they want to get rid of the scuffle.