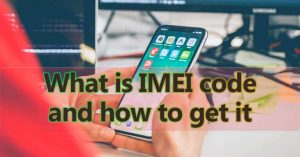 What is IMEI code and how to get it?

It’s not just cell phones that have IMEI codes. Anything that needs to connect to a cellular network must have an IMEI code. This includes 4G LTE android tablet, iPads, smartwatches, and Internet of Things (IoT) devices. 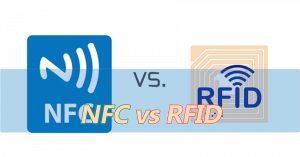 Today NFC vs RFID are known as modern technologies. Maybe you have a smartphone with NFC. But what does this mean?
This post will answer a few questions about NFC vs RFID technology and will show the differences between both. 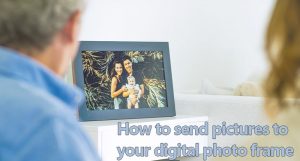 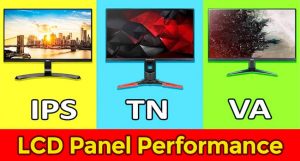 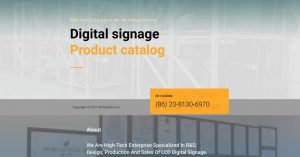 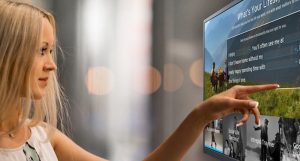 We can help you to define the best touch screen solutions for your specific niche, industry, budget and needs. We have the ability to create innovative custom designs ranging from large format touch screen displays to compact, embedded display solutions. 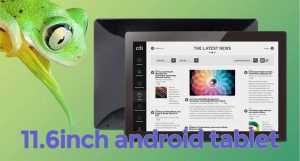 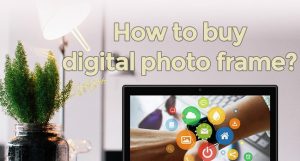 How to buy a digital photo frame? 5 things that need attention.

In order to help you make a decision, we highlight the most important considerations when purchasing digital photo frames. Then you can use these factors to make the most suitable choice for you.

If you need more information,  please send us a message…
Send Message
Or,  More ways to connect with us… 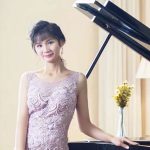 Sales Manager
If you would hit the mark, you must aim a little above it. Every arrow that flies feels the attraction of earth.
Whatsapp Skype Facebook Envelope 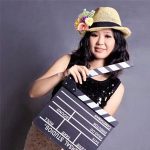 Support Supervisor
If you wish to succeed, you should use prudence as your brother and hope as your sentry.
Whatsapp Skype Linkedin Envelope 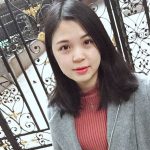 Public Relations
In the end, it’s not the years in your life that count. It’s the life in your years.
Whatsapp Skype Facebook Envelope