What are the advantages and disadvantages of Linux compared with windows? 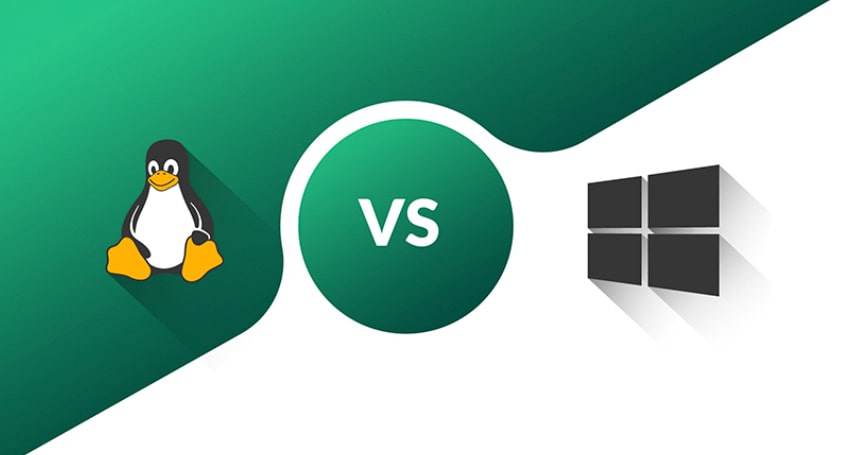 As a personal computer, what are the advantages and disadvantages of the two systems? First, let’s talk about Windows. 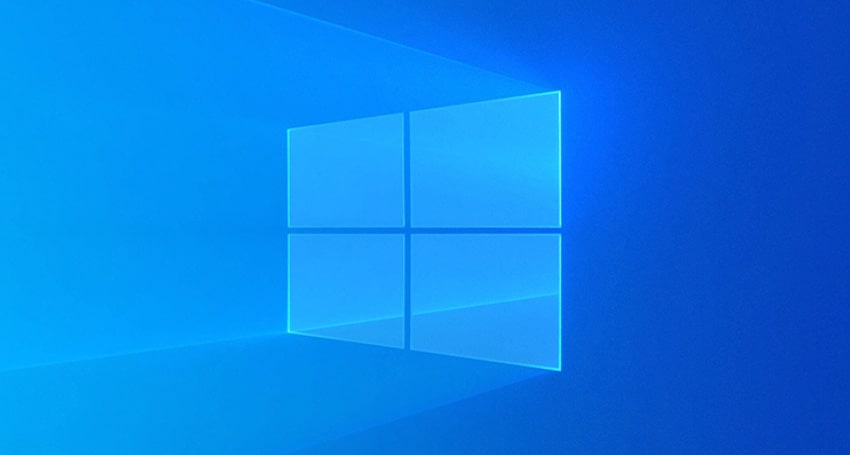 This installation does not mean that the operating system does not need to be installed, but except for Mac, more than 99% of personal computers have installed Windows systems when they leave the factory, and computers can be directly used, don’t worry about installing the system.

It is precisely because Windows is the most frequently used operating system in the world that almost all computer stores mainly repair Windows computers. If there is a problem with the system, it can be basically solved at any computer store.

3. The number of software and games is very large

Windows ranks first in the world, so the number of global developers is also very high. This results in a very large number of software on Windows, which Linux cannot catch up with in any case. QQ and WeChat, which are commonly used in our country, are not available on Linux, let alone the games like League of heroes and Jedi survival. Although Windows software can also be installed through Wine in Linux, most of the software is incompatible, and the whole system is unstable after Wine is installed.

Many hardware drivers can be easily installed in Windows, but not in Linux. For example, the notebook I use is using Windows system, WiFi, Bluetooth, and all kinds of hardware are normal, but WiFi in Linux system cannot be used, and I have to compile and install the driver myself. 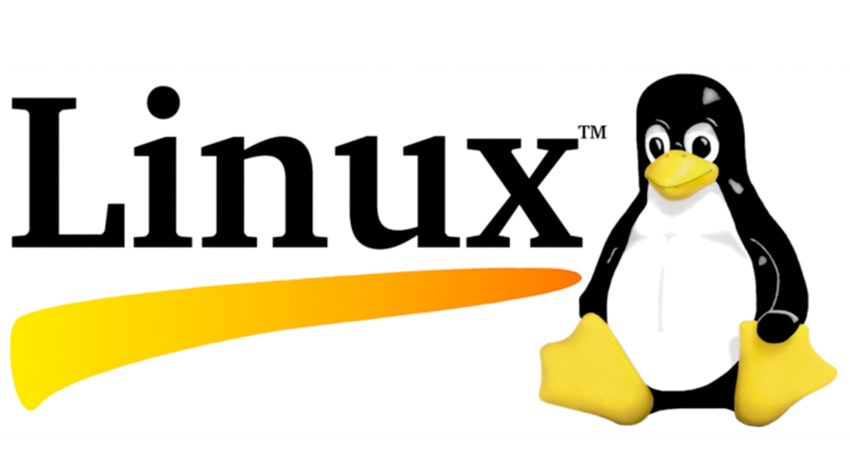 As an open source and free operating system, Linux also has some advantages that Windows cannot catch up with in any case.

1. No need to spend money

The genuine Windows system costs money, and the price is not low (in fact, the system money is included in the notebook with Windows system). Linux is open-source and free of charge. Anyone can download and use it at no cost. There are multiple distributions to choose from.

When you use a Windows system, it will occasionally cause problems such as freezing and instability, but Linux does not. If you choose a good distribution version as your personal computer system, it will not be stuck. In addition, if the Windows system is used for a long time, it needs to be restarted, otherwise it may not be smooth when starting up.

In Windows, because there is not enough space, a software for cleaning up junk files will be installed. The Windows system itself will take up a lot of space. If you install a few software system disks, it may be full. However, it is generally not required in Linux, because the Linux system itself does not take up much disk space, and the installation software is also in a standard location. The temporary directory will be automatically cleared when the system restarts, does not occupy a large amount of disk space.

In our experience, Linux is smoother than Windows. For example, the programming software IDEA I used, the same computer and the same hard disk, it takes 3 to 5 seconds to open a project on Windows, but in Linux(Ubuntu 18.04) it takes less than 1 second to open the same project in.

Anti-virus software must be installed in Windows systems. Even if you do not install it, the Windows system will start. However, it is not used in Linux, because Linux is a system with strict permission control. Generally, root users are not used in normal use, and even malicious scripts do not cause great damage to the system. The number of Linux viruses is also very small.

Because Linux is open source, everyone can download its source code for customization. Even the existing distribution desktop environment can be changed. If you have the ability, you can change the Linux system.